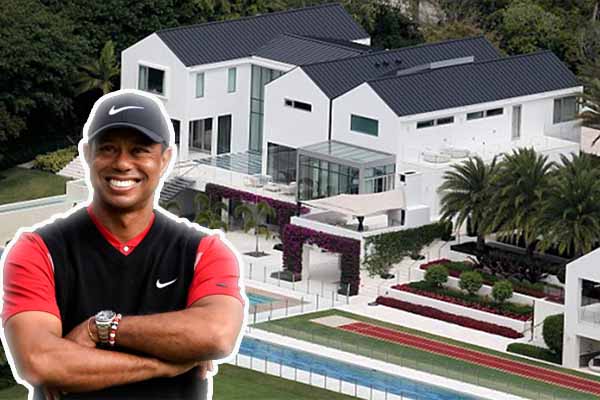 Tiger Woods is not only one of the best golfers of all time he is also the highest-earning golfer. Earning a staggering amount of $50-60 million a year, Tiger Woods has a net worth of $900 million.

Birth of the “Tiger”

On December 30th, 1975, Earl and Tida Woods had a son named Eldrick Tont Woods in Cypress, California. Soon, the world was introduced to Tiger Woods instead. It was said that Eldrick was nicknamed “Tiger” in honor of his father’s friend. A Colonel named Vuong Dang Phong, who was also known as Tiger.

With his professional win records, it is easy to realise the reason he is worth so much! Winning the PGA Player of the year 11 times, 15 Major wins (2nd all-time), 81 PGA Tour victories, 41 European tour wins, and 5 Masters wins. His record for staying in the number one position was 683 weeks consecutively! The 2nd place golfer was only 331 weeks! How insane is this record?

Tiger Woods started his golf career at a very young age. At the age of 8, he won nine out of ten boy’s tournaments at the Junior World Golf Championships and even broke 80 within the same year.

In total, Tiger has won the Junior World Golf Championship 6 times with a 4 consecutive streak between the years 1988 to 1991.

In 1996, Tiger turned pro at the age of 20 and immediately signed a deal with Nike and Titleist that is one of the largest endorsement deals in golf history at that time. A year later, he broke 2-records from 1 Major tournament, which was the youngest in the Masters history, and also winning by 12-strokes.

According to Celebrity Net Worth, they reported that around 92.4% of Tiger’s career earnings were from the endorsements mentioned earlier. A whopping $1.6 billion.

The other 7.6% of his career earnings were from playing golf. Tiger has earned roughly $118 million by playing in the PGA tour and other tournaments like the Masters etc.

Soon after that, he signed another $30 million deal with American Express for 5 years also. That means, it only took Tiger 264 days after turning professional to earn his first $100 million. In 2000, Tiger signed another Nike deal for $100 million over 5 years. That is just insane to think about it.

He is probably the most popular golfer on the face of the earth. He is known to be the money machine with a net worth of 900 million dollars. Tiger woods has achieved his place among the most popular athlete on social media. He is amazingly rich and he has earned it in every possible way.

Also, If you want to play golf but don’t have enough players, try Deemples! It’s where golfers connect and you can find other golfers for games, practice and make new friends. Through the Deemples Golf App you can create your own game & let other’s join you or you can join other’s game. 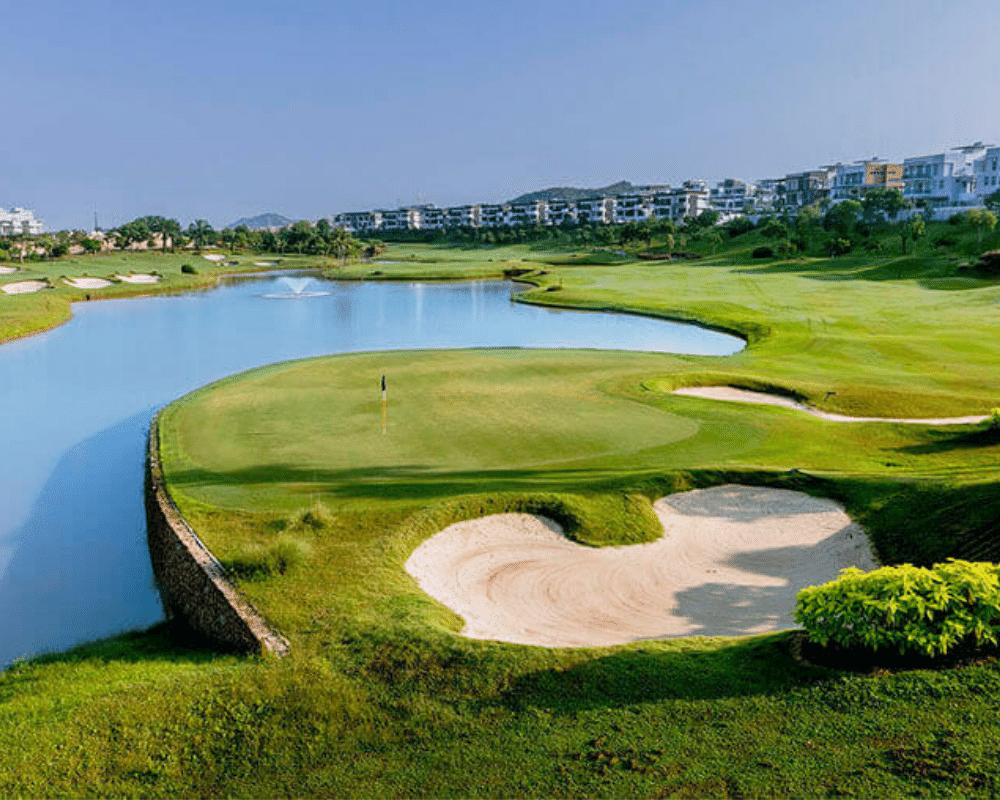