The Greatest Comeback From Tiger Woods

We believe that all of your here knows about Tiger Woods right? Because Woods is very famous even to non-golfers. But more importantly, last Sunday (23 September 2018) was definitely a great story about Tiger Woods when he won the 2018 TOUR Championship after 5 years of not winning anything. His comeback was the moment the entire golf world had been waiting for five years. Tiger Woods finished off a 71 on Sunday at the Tour Championship to capture the 80th victory of his career. The scene on the green was worthy of the moment. When was Tiger Woods last victory?

The last victory would be with WGC-BRIDGESTONE INVITATIONAL on 2013. However, if you want to can check out his  80 titles that he won, you can check it out below and you can count it too. Make sure it’s 80 titles okay. 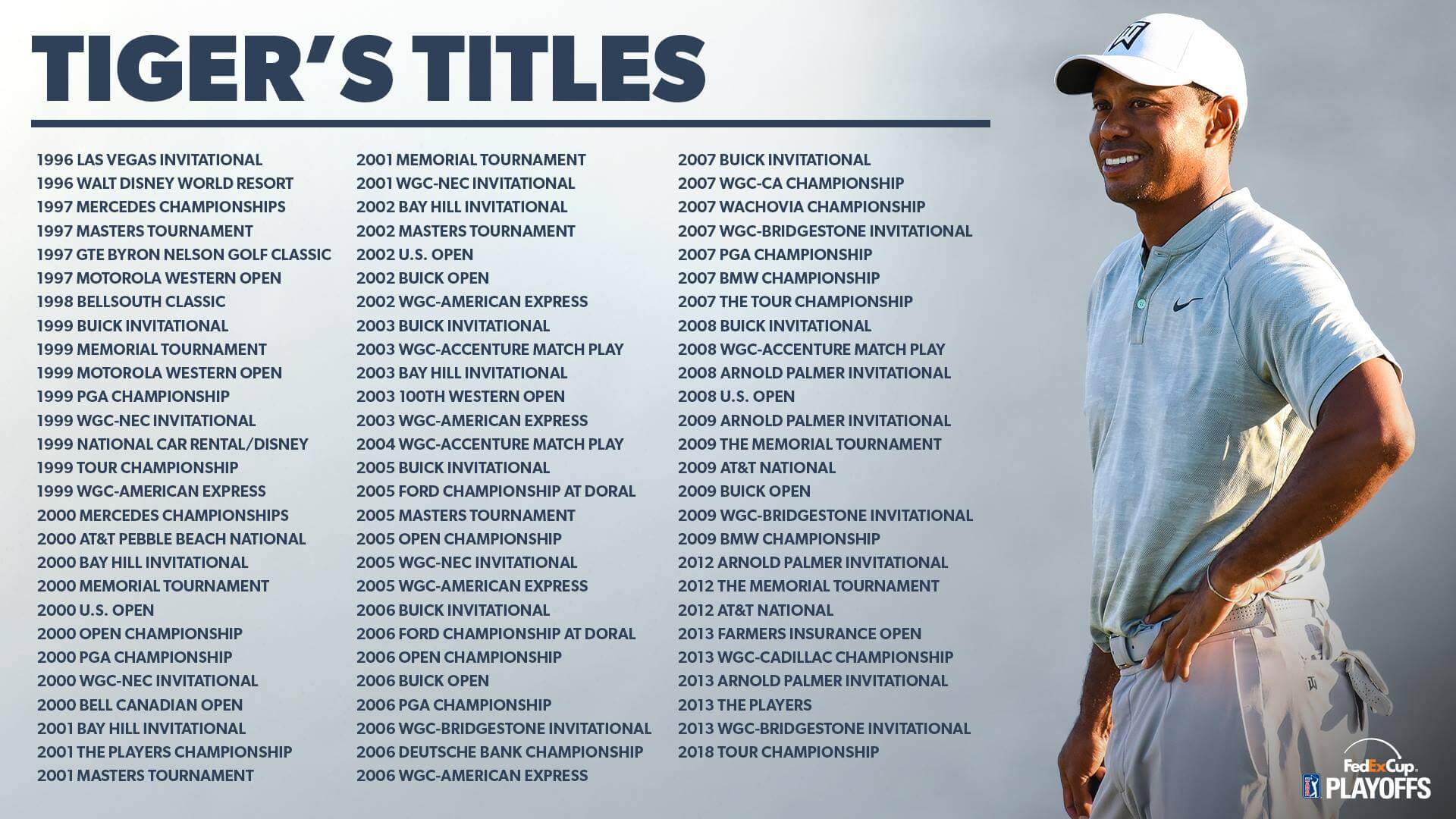 For more in depth review on how Tiger Woods start making his greatest comeback, check out Tiger Woods Timeline: The 5 years since his last PGA Tour victory. It’s a great read and pretty sure it will satisfy you because GolfWeek will explained everything you need to know about how Woods recover from his lower back and wrist injury until he won the 2018 TOUR Championship.

Want to see his finishing touch before he won?

Check out below! It’s was worth the wait.

Number of wins for @TigerWoods:

Tiger Woods got emotional too.

After five years of getting back up together, we understand that it is not an easy thing to do and Woods almost cried. Check out his comment below.

“I just can’t believe I pulled this off.”@TigerWoods gets emotional after winning the @PlayoffFinale. pic.twitter.com/xArdILhpPn

What do Tiger Woods says about his fans?

From @TigerWoods to his fans …

“I couldn’t have done it without you.”

We will always support and cheering for you Tiger Woods – even though we have never met because that’s what a true fan would do.

Have you see the scene around Tiger Woods’ after he won PGA 2018?

It was epic! Everybody were running towards him. Check out video below.

Amazing gallery following Tiger down the 18th before he gets his first PGA tour win since 2013. pic.twitter.com/W8tBNYrHr2

We all proud and happy for you. 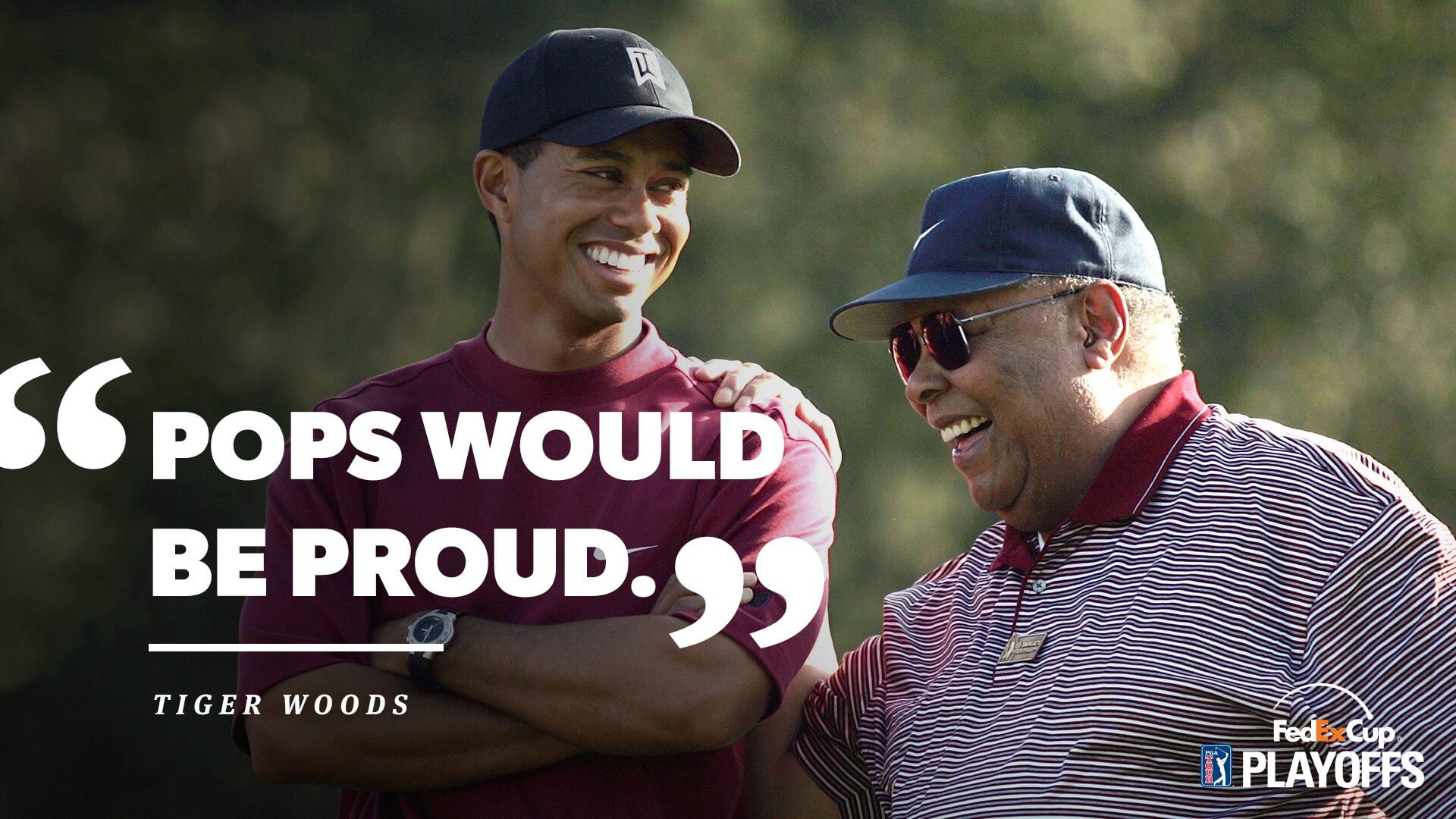 Congratulation to Tiger Woods for making a great comeback by winning the 2018 TOUR Championship. Thank you for keep on playing and thank you more making us smile again. Welcome back to winner circle!

P.S. Deemples is here to help make sure you never play golf alone or skip golf because you can’t find anyone to play with. Simply create a game and let others join you. Click here to find out more! 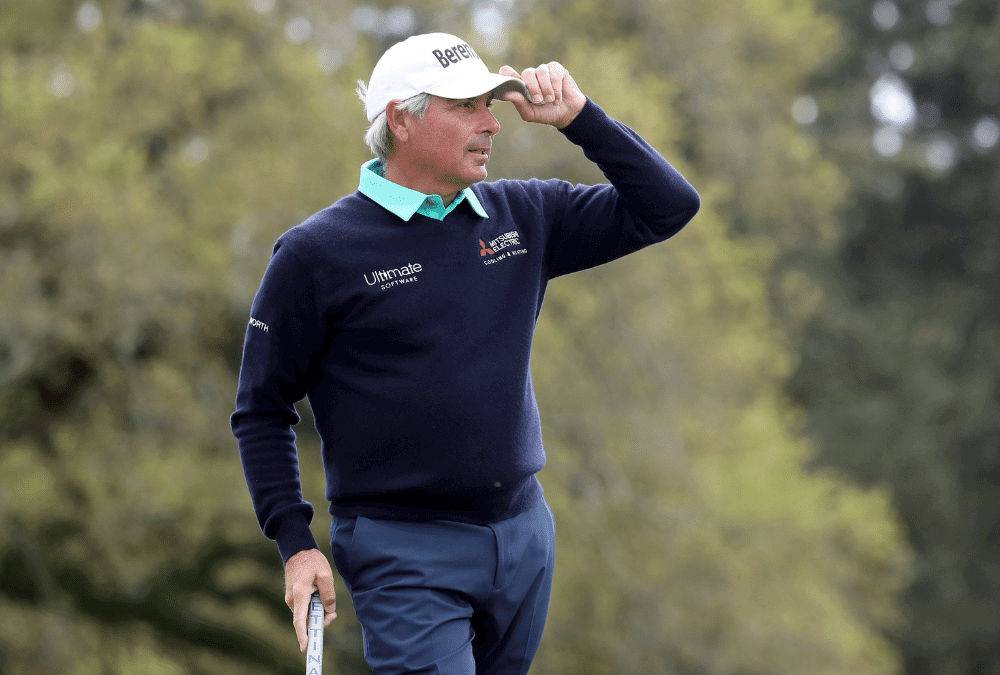 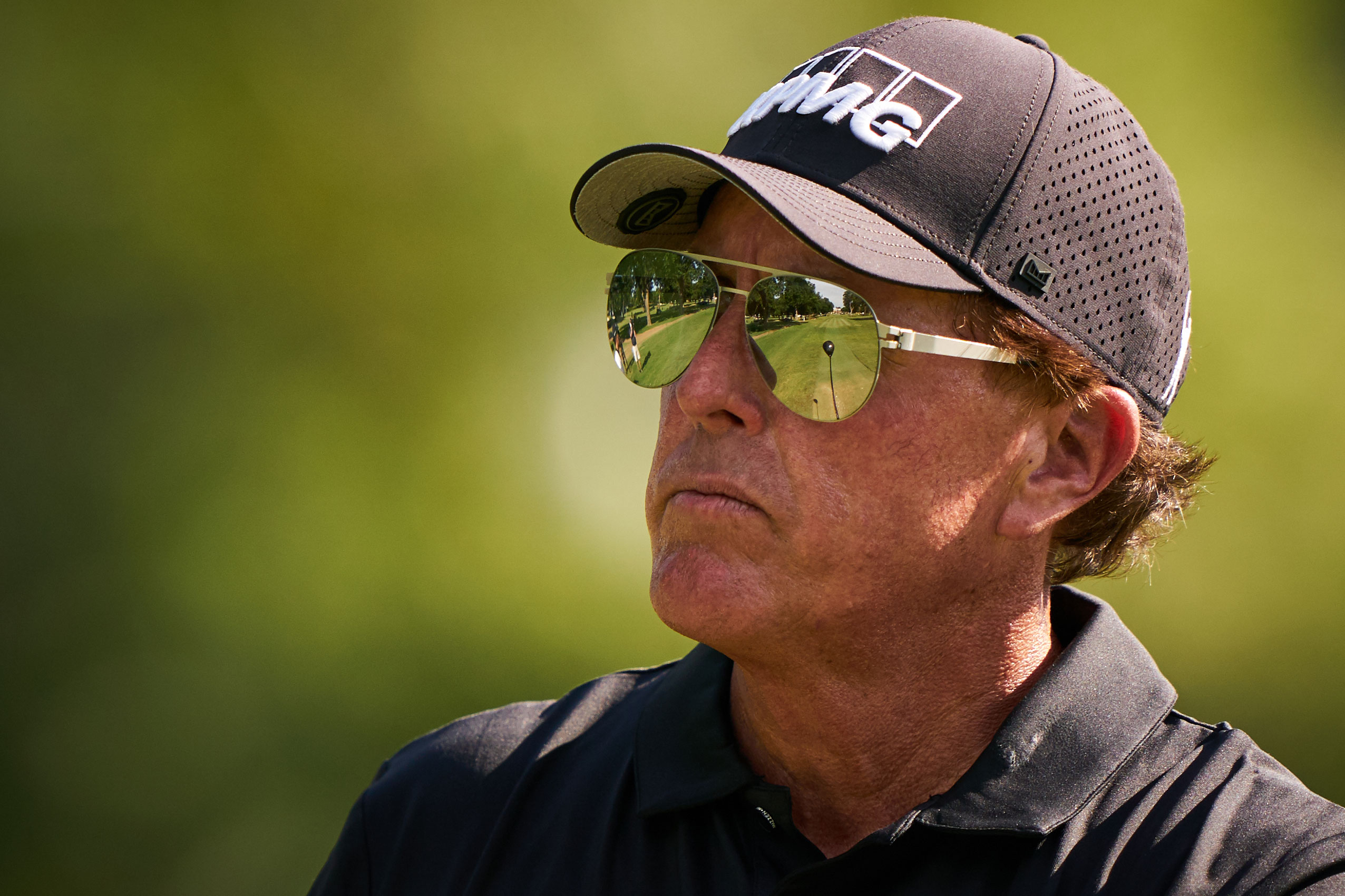 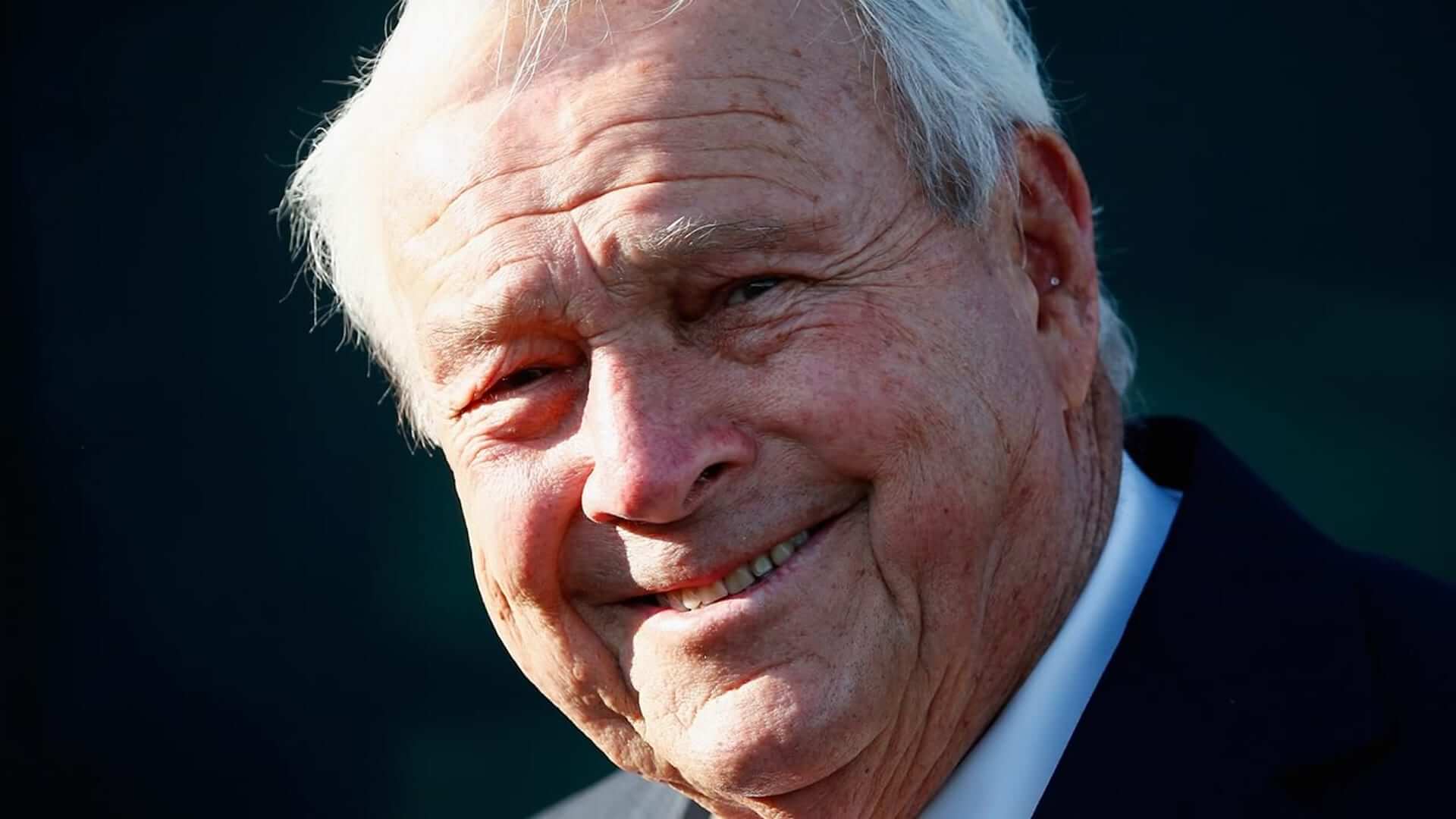 Arnold Palmer: A Legend To Be Remembered

Arnold Palmer: A Legend To Be Remembered