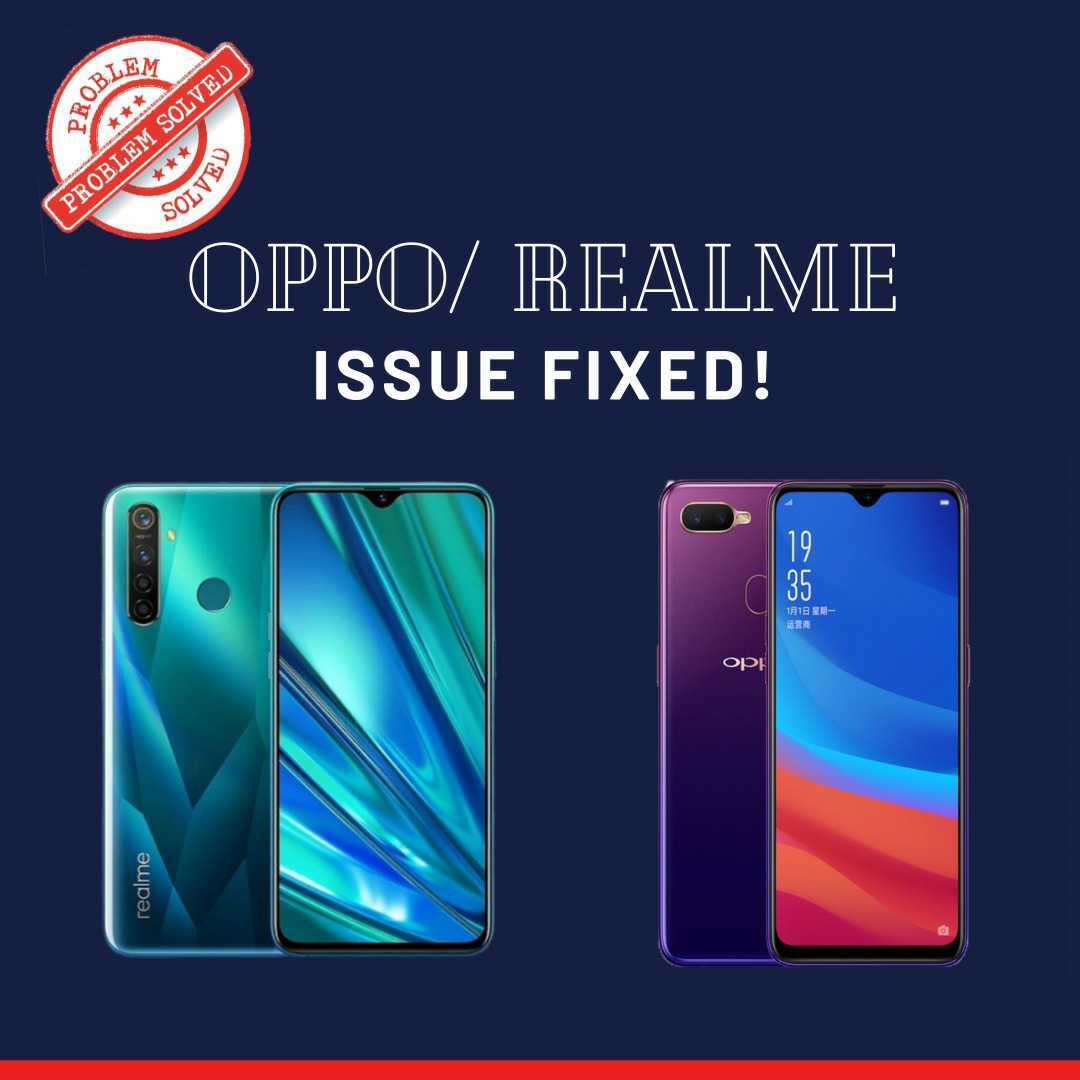 We’ve had an issue with Oppo devices for the longest time, ever since we upgraded to our brand new version 3 that everyone is on now, and never could find out what the issue was. But after a long time, we finally found out what was the issue! Now all Oppo/Realme devices running on ColorOS will have no more logging in issues for Deemples moving forward. 😀

If you want the whole story, and because we love to share, here it is!

Most of you would have been using deemples as per usual. But Oppo users were always being logged out after a few minutes of getting a new version of Deemples from Google Play, and then not being able to log in after. So they had to go delete the app and reinstall them again from Google Play, then it’d work again for another few sessions.

Later on Realme users were also facing the same issues to soo we found out it had to be something to do with the ColorOS that they were on, but we still couldn’t pinpoint specifically where the issue was.

All Android users were downloading the same app from Google Play, but why was it that only the ColorOS guys were having this issue?

After over a year! We are happy to announce that we have found the issue! Oppo/ColorOS users somehow have another app store called the App Market. The Deemples app was somehow also available from App Market as well. However, because we never uploaded it the App Market before, we never maintained our version there.

And somehow, Oppo devices will always update apps in their devices (regardless where they were downloaded from, in this case Google Play) to the latest app version in the App Market.

So since we have sunset version 2 of Deemples, naturally users weren’t able to logged into their “updated” Oppo version of the Deemples app, because it was already non-existent. To solve this problem, we have finally removed our app from the Oppo App Market.

Now, there will be no more issues if you’re using an Oppo or Realme, or any device running the App Market. Though the problem has been fixed, just to make sure everything works as expected please remove the current app on your device and reinstall it from Google Play Store.

Don’t know if this explanation makes sense, but we want to always share small wins so that you can celebrate with us! Thank you to ALL the Oppo and Realme users that have stuck with us even though it was a pain to get into Deemples, with all the daily reinstalling. We love you to the moon and back. 😊

Next up Huawei App Gallery, we’ll get to you guys soon!! Hang in there!

Thanks again, everyone. If you have any feedback do send them in hello@deemples.com. 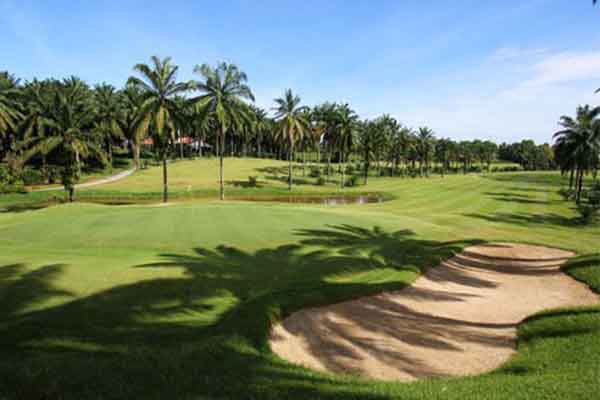 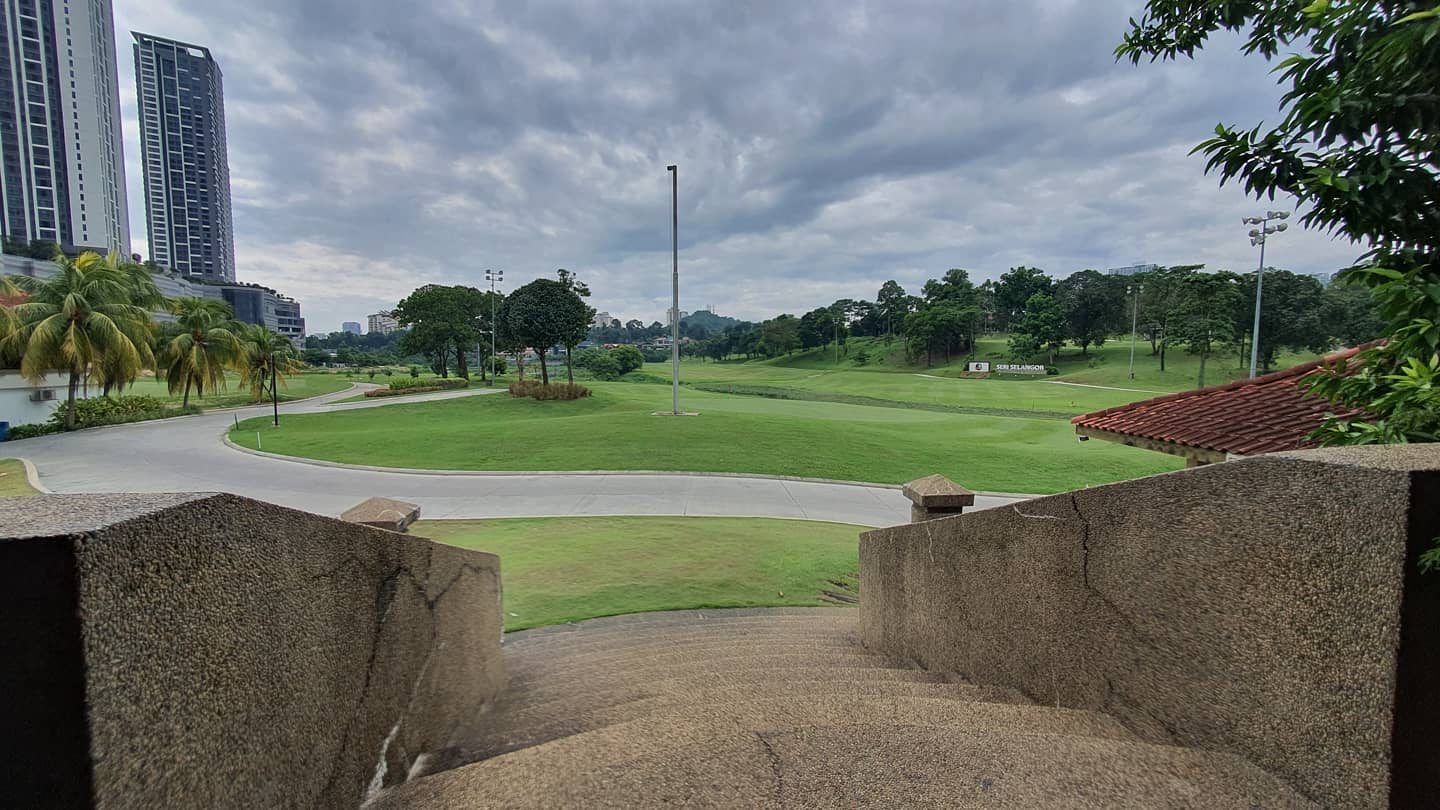