Las Vegas is known as the ultimate playground, the city is colorful and vibrant, making it an ideal destination for various travelers looking to explore its entertainment, cuisine, and nightlife scene. Las Vegas attracts visitors from all corners of the world who are looking to explore the city’s best tourist attractions. Apart from all of these, Las Vegas has many stunning golf courses too. Here in this post, you will find out more about the best golf courses in Las Vegas.

First on our list of best golf courses in Las Vegas near the strip is Paiute Golf Resort. World Golf Hall of Fame Inductee and Lifetime Achievement Award Recipient, Pete Dye, is the design force behind the three distinctive layouts found at this unique destination just 25 minutes northwest of the world-famous Las Vegas Strip.

Renowned for his course architecture, as well as comedic commentary about the game and the courses he has designed, Pete Dye proved how “One-of-a-Kind can now come in Threes” in his concept to realization of Snow Mountain, Sun Mountain, and WOLF. Never missing a chance to infuse his legendary challenge of the field with his signature elements such as railroad tie bunkers and sweeping slope changes, he ensured each course within this Vegas Trio presents the golfer with a different experience from its siblings.

Since opening in 1996, the TPC Las Vegas golf course (previously TPC at The Canyons) has some of the richest PGA TOUR histories in all of Las Vegas.  From 1996-to 2006, the TPC Las Vegas hosted the Shriner’s Hospitals for Children Open, the Bard Capital Challenge, and the Las Vegas Senior Classic. During that time, some of the world’s best golfers and major title winners — Phil Mickelson, John Daly, Hale Irwin, and Jim Furyk — have graced the fairways of the TPC Las Vegas.

Originally operated as Steve Wynn’s private club, it later opened to a limited number of MGM hotel guests. Its $500 green fee made it one of the most expensive courses open to the general public. In 2018, it hosted The Match: Tiger vs. Phil, a matchplay challenge between Tiger Woods and Phil Mickelson. It hosted the PGA Tour’s CJ Cup in October 2020, after the tournament was relocated from South Korea in response to the COVID-19 pandemic.

The first golf facility developed and constructed by Walters Golf in a public-private partnership with the City of Las Vegas, Desert Pines Golf Club opened in late 1996 in the heart of downtown Las Vegas. Walters Golf is owned by a well-known businessman and sports better, Billy Walters. The course was owned and operated by Walters Golf from its opening until the transfer of ownership to Arcis Golf was finalized in August 2014.

Angel Park has been the recipient of several awards, including the accolade of Best Golf Course in Las Vegas in the “Best of Las Vegas”, Las Vegas Review-Journal Readers Poll (14 out of the past 15 years), One of “Americas Top 50 Course for Women” by Golf Digest Magazine (Palm Course) and “Favorite Golf Course” in Las Vegas by visiting golfers (as nominated by What’s On Magazine Visitor Choice Awards). In addition, the Golf Shop at Angel Park has been selected as a “Top 100 Golf Shop in the Country” by Golf World Business for four consecutive years!

Last on our list of best golf courses in Las Vegas will be Las Vegas National Golf Club. Nestled in the heart of the city of Las Vegas, is a traditional, oasis-styled golf course with thousands of trees which places a premium on ball position. LVN has fairways that meander in the shadows of proud palm trees and greens that are flanked by bunkers.

In summary, Las Vegas is by far one of the perfect destinations for golfers alike. This is due to the colorful, vibrant, and stunning scenery is a small part of what makes Las Vegas one of the best states for golfing and one of the best states in general. Although there are many more best golf courses in Las Vegas that some may prefer or dislike from this list, the most important key to keep in mind is to enjoy the game above everything else. Cheers! 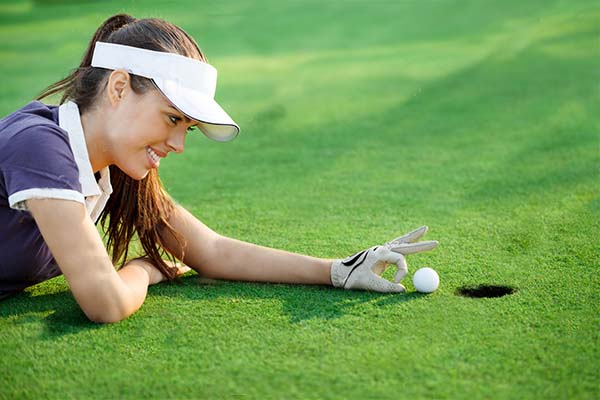 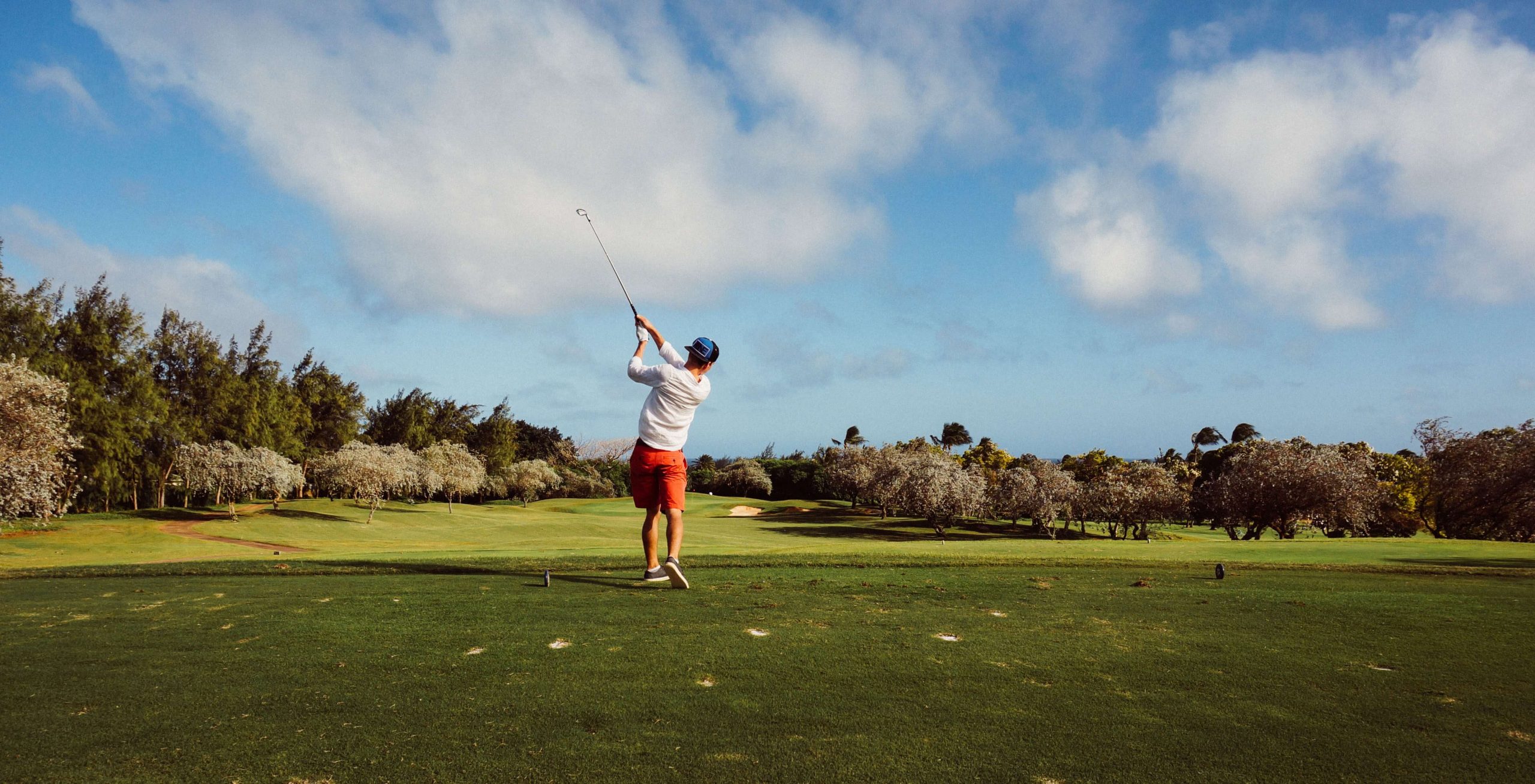